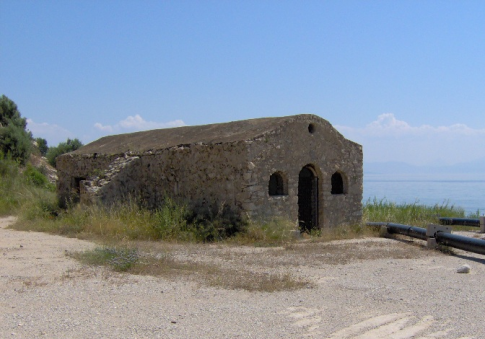 Located 4 km northwest of Paralio Astros just below the junction of the roads (Argos-Leonidio) – (Paralio Astros-Argos) beside the beach is a stone building that has loopholes on all sides.

1. Version
According to the study «The Paliochano of Kynouria Istorikogeografika 2 (1987-1988), pages 145-150, by Panagiotis Faklaris -Professor of Archaeology at the Aristotle University-» new information emerges about the historical origin of Paliochano, which deepen and oral testimonies from locals who lived in early 1900. Below is the excerpt of the actual chronology of the buttresses of the building:
“… The form of the building-masonry arch-wooden frames allow us to date them to the Byzantine period. The addition of the «wings» can be determined exactly because in one bracket of the southeast wall is inscribed the date 1070, which according to the Ottoman way dating from Hegira, corresponding to the date from 1659 to 1660 AD. Although we have no written records of the destination of the building, we can come to some conclusions taking into account the architectural form, the location and the oral tradition. The Paliochano on the end of Thyreatis plain (today plain Paralio Astros-Agios Andreas), 10 m from the sea to the point where ends Argos-Thyreatis route along the Zavitsa and out on the plain. Located ie in a strategic point in relation to the road network in the region, and its use as an inn would be something natural, as the name indicates. It was that one place where you could park and rest travelers and their animals. Also the local tradition, as I heard from local resident, speaks for inn. Indeed he remembers being informer residues from a unknown structure, a few meters NE from the building, which are likely to belong to a small water tank. Not sure if there was at Paliochano guard to control the street. The battlements and its geographical position justifying the presence of the guard, at least for certain periods.
According to tradition, the Paliochano directly related to the supply of lime the opposite coast. Here the boats loaded lime destination islands, in Nafplio, in the castles, do not know… At Paliochano, in front of the building, there was a platform in the sea where the boats dock to load. The existence of the platform confirmed by the remains of wooden posts that supported the… »

2. Version
Most likely it was that the inn and opened around 1800, this is based on:

1.      The distance measured from satellite images of 2003 and is 29 meters in conjunction with the study of the rate of aggradation Atsigganos beach is 28 meters to 100 years, considering an extreme statistical error of about 10% gives net result us 25.

2.      The position of Paliochano in the gate of  Kynourias and in the rough street (Anigraia called by Pausanias), strengthens the version as point of resting travelers and their beasts of burden.

3.      The only questions are: the architecture and style of the building. 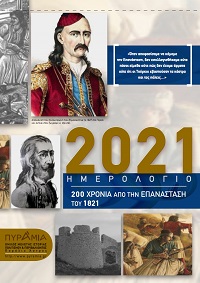 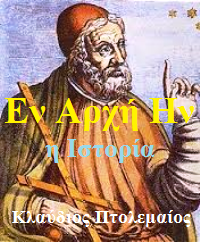 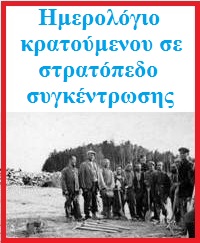 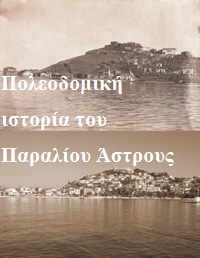 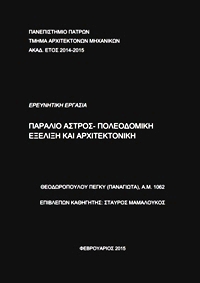 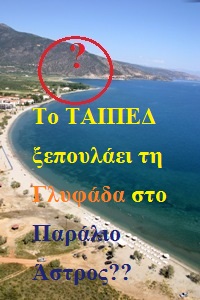 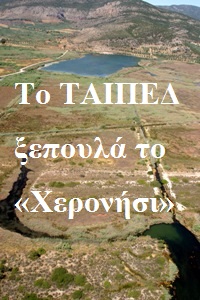 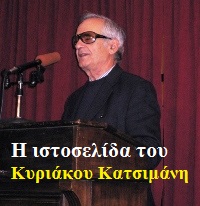 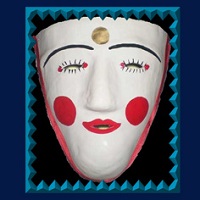 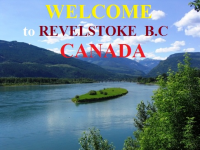 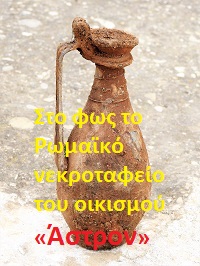 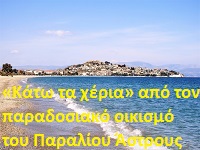 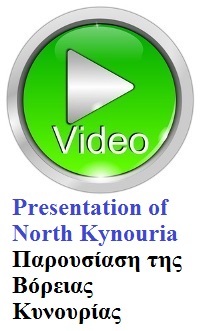 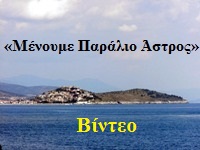 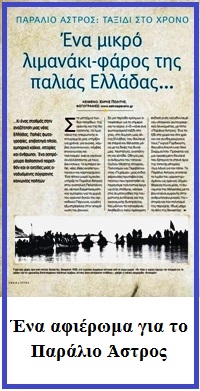 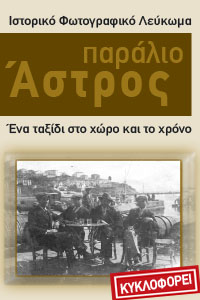 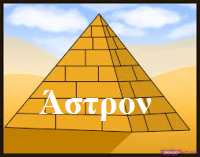 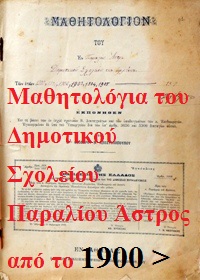 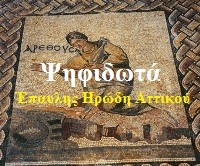 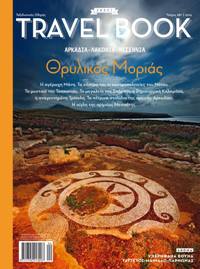 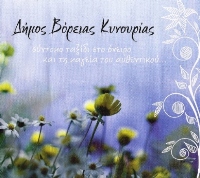 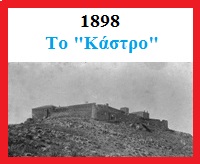